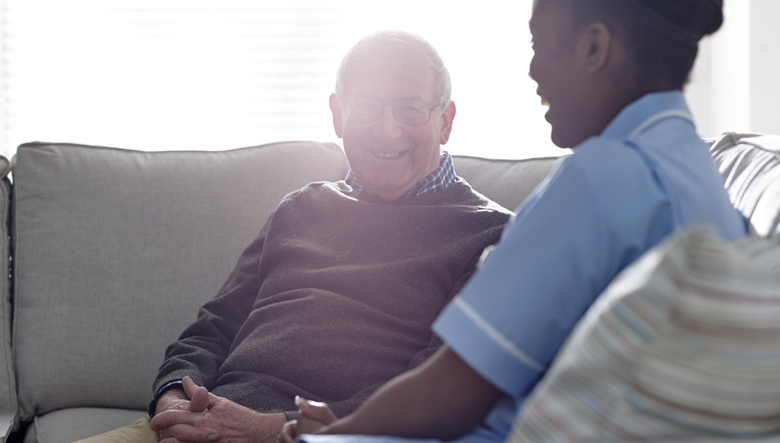 April is Bowel Cancer Awareness Month and Bowel Cancer UK is campaigning to raise awareness of bowel cancer amongst the general public.

Bowel Cancer UK is running a #thisisbowelcancer campaign to raise awareness of the many and varied people who are affected by bowel cancer. The charity says that around 268,000 people living in the UK today have been diagnosed with bowel cancer. But it doesn’t just impact the person diagnosed. It affects families, friends and colleagues, doctors and nurses, scientists and researchers. That’s millions of people right across the UK. They want everyone affected by bowel cancer to come together and take action to help create a future where nobody dies of the disease.

To join the campaign, they are asking people to write one word about themselves on a piece of white A4 paper or download and print their PDF template, take a photo and share it on social media with #thisisbowelcancer.