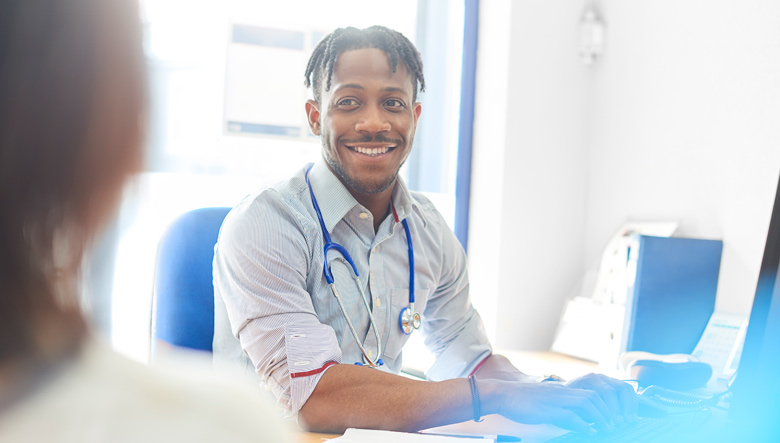 AstraZeneca and Merck known as MSD outside the United States and Canada, have announced that a supplemental New Drug Application (sNDA) for LYNPARZA has been accepted and granted priority review by the U.S. Food and Drug Administration (FDA) for the treatment of patients with metastatic castration-resistant prostate cancer (mCRPC) and deleterious or suspected deleterious germline or somatic homologous recombination repair (HRR) gene mutations, who have progressed following prior treatment with a new hormonal agent.

A Prescription Drug User Fee Act (PDUFA) date is set for the second quarter of 2020.

The sNDA acceptance for review by the FDA is based on positive results from the Phase 3 PROfound trial, which were presented during a Presidential Symposium at the 2019 European Society of Medical Oncology congress.

Results of the PROfound trial showed LYNPARZA met its primary endpoint, significantly reducing the risk of radiographic disease progression or death by 66% in patients with BRCA1/2 or ATM-mutated mCRPC and improved radiographic progression-free survival (rPFS) to a median of 7.4 months vs. 3.6 months for patients receiving abiraterone or enzalutamide.

The trial also met the key secondary endpoint of rPFS in the overall population of men with HRR-mutated (HRRm) mCRPC (those with mutations in BRCA1/2, ATM, CDK12 or 11 other HRRm genes), where LYNPARZA reduced the risk of radiographic disease progression or death by 51% and improved rPFS to a median of 5.8 months vs. 3.5 months for those receiving abiraterone or enzalutamide.

PROfound is the first Phase 3 trial evaluating a targeted treatment in biomarker-selected prostate cancer patients. LYNPARZA, which is being jointly developed and commercialised by AstraZeneca and Merck, was most recently approved in the U.S. on Dec. 27, 2019, as a first-line maintenance treatment for germline BRCA-mutated (gBRCAm) metastatic pancreatic cancer that has not progressed on at least 16 weeks of a first-line platinum-based chemotherapy regimen. It is also approved in the U.S. as a first-line maintenance treatment in BRCA-mutated advanced ovarian cancer following response to platinum-based chemotherapy and for the treatment of gBRCAm HER2-negative metastatic breast cancer patients previously treated with chemotherapy.