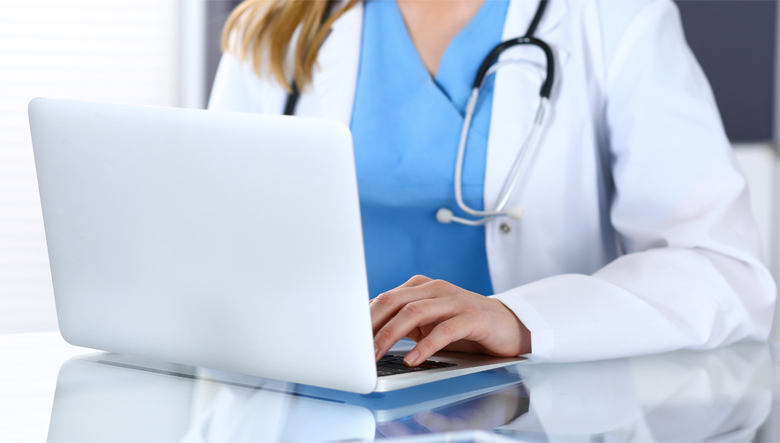 This article was originally published by Imperial College London on 6th June 2017 and can be accessed here.

Depression may have little impact on the worsening of inflammatory bowel disease (IBD) symptoms:

“Now, researchers from Imperial College London and St George’s, University of London investigating the link say there is limited evidence to support the idea that being depressed leads to a deterioration of patients’ bowel conditions. However, they add that the limited available evidence from their review suggests a stronger link with one form of the condition – Crohn’s Disease – over another.”

The idea that there is a link between depression and inflammation is not new. Dr Sonia Saxena, from the School of Public Health at Imperial explains:

“IBD is associated with major disability during flare ups and patients may have to take expensive drugs, including immunosuppressants, which can have significant side effects and impact on their quality of life.

“We are still trying to untangle how depression and inflammatory bowel conditions could be linked. If being depressed makes things much worse, it’s important we are able to diagnose that. Essentially, if we could make a patient’s gut inflammation better by treating their depression, we could potentially avoid these side effects and improve patients’ quality of life.”

Findings could enable more effective treatments to be developed for patients with IBD, ultimately with cost savings for the NHS.