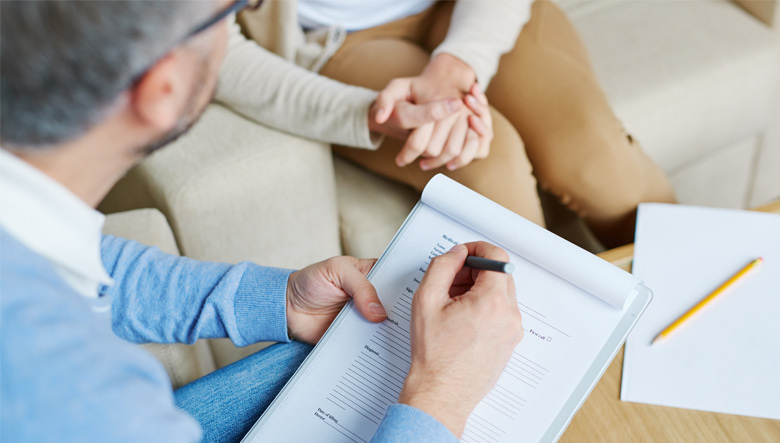 Sandoz has announced that the National Institute for Health and Care Excellence (NICE) has recommended Rizmoic® (naldemedine), within its current UK marketing authorisation, as an option for treating opioid-induced constipation (OIC) in adults after previous laxative treatment.

OIC is a prevalent and distressing side-effect of opioid therapy, which does not respond reliably to treatment with conventional laxatives. The condition can affect over 80 percent of cancer patients receiving opioids, according to an independent expert who gave evidence to the NICE appraisal panel – and affects around half (41-57 percent) of patients with chronic, non-cancer pain. It is often associated with a reduction in workplace productivity, greater use of health services and a significant impact on a patient’s quality of life.

Professor Anton Emmanuel, Consultant Neuro-Gastroenterologist, University College London Hospital and the National Hospital for Neurology and Neurosurgery said: “I welcome this positive NICE recommendation as it provides clinicians with an alternative treatment option for patients with OIC, a chronic and distressing condition that is often overlooked and under-managed by the health community.”

The presence of OIC is also associated with significantly higher healthcare costs compared to patients without OIC in both cancer and non-cancer pain. NICE considered naldemedine to be a cost-effective use of NHS resources.

Naldemedine is a Peripherally-Acting Mu-Opioid Receptor Antagonist (PAMORA), a once-daily 200 microgram oral tablet for OIC in adult (cancer and non-cancer) pain patients previously treated with laxatives. It blocks opioid receptors in the peripheral nervous system, including in the GI tract [gut], to reduce the incidence of constipation associated with opioid analgesia. Unlike other PAMORAs, it can initially be taken in combination with a laxative.

The final guidance published by NICE is based on the results of the COMPOSE Phase III studies which assessed the efficacy and safety of naldemedine for the treatment of OIC in patients with chronic non-cancer pain or cancer who had previously received a laxative. These studies found that treatment with naldemedine led to increased frequency of bowel movements compared to no treatment/placebo and was generally well tolerated. NICE also concluded there was an improvement in quality of life for those people who responded to naldemedine, compared with placebo.

Timothy de Gavre, UK Country Head of Sandoz Ltd said: “As a company committed to pioneering access to medicines, we are pleased to announce this positive NICE recommendation for naldemedine. There remains a great unmet need for patients with OIC and we hope this new medicine will make a meaningful difference to improve the quality of life for many patients.”

Sandoz signed an agreement with Shionogi & Co Ltd on 28th March 2019 to commercialise naldemedine in the UK and Germany.

Naldemedine is already accepted for use within NHS Scotland.

The NICE final guidance is accessible (from 30th September 2020) at: https://www.nice.org.uk/guidance/ta651

February 24, 2022
This site is intended for Healthcare Professionals only