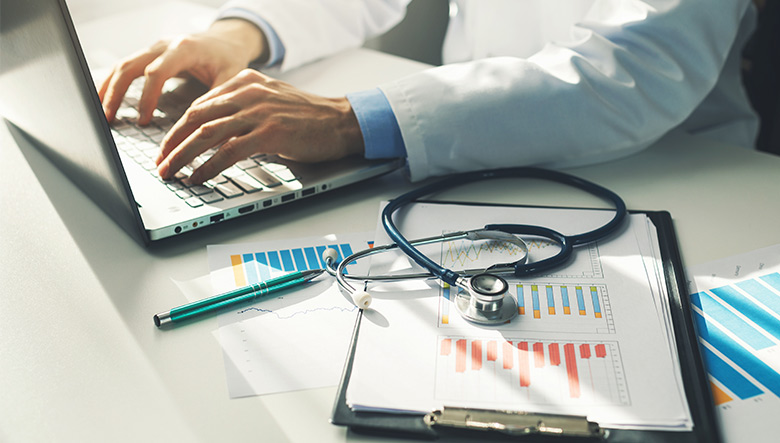 NICE recommends andexanet alfa (ONDEXXYA®▼) for reversing anticoagulation of the direct factor Xa (FXa) inhibitors apixaban or rivaroxaban in adult patients who experience a life-threatening or uncontrolled bleed in the gastrointestinal (GI) tract.

However NICE has recommended andexanet alfa in research only in patients who experience a life-threatening or uncontrolled intracranial haemorrhage (ICH) bleed when taking apixaban or rivaroxaban. Despite treatment with usual care in an intensive care setting, more than 40 percent of patients with ICH bleeds die within 30 days. By not recommending andexanet alfa for ICH bleeds, there are concerns that this may result in inequity of care for patients requiring reversal of serious bleeding associated with the use of apixaban and rivaroxaban.

Until now, there has been no licensed therapy to reverse FXa-associated major bleeds when treated with apixaban or rivaroxaban, which are increasingly used for the prevention and treatment of thrombotic events, such as deep vein thrombosis and pulmonary embolism, or if a patient is at high risk of a stroke due to an irregular heart rate (atrial fibrillation). While these direct FXa inhibitors stop the blood from clotting normally in order to prevent unwanted clots from forming, in doing so, they can also increase the risk of major bleeding which can be life-threatening. Studies have shown that andexanet alfa can reverse the anticoagulant effect of apixaban or rivaroxaban within two minutes of administration, and that 82% of patients responded well to the treatment.

Alexion is collecting additional data for the use of andexanet alfa in ICH bleeds and will continue to work closely with NICE, NHS England and other stakeholders to find a sustainable path forward to secure future funded access to andexanet alfa for those patients in England who experience an ICH bleed and could benefit from this therapy.