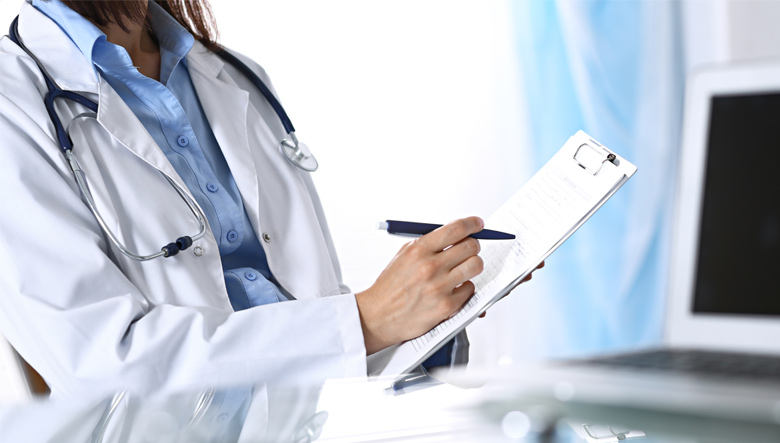 0This article was originally published by The JAMA Network on 5 September 2017 and can be accessed here.

New research is providing an insight into how enterochromaffin cells (ECs) can potentially sense noxious substances and trigger electrical impulses in nearby fibres, and relay important information to the brain.

“These ECs are thought to constitute less than 1% of total intestinal epithelia, but they produce more than 90% of the body’s serotonin and have been suggested to affect a variety of physiological and pathophysiological states, including gastrointestinal motility and secretion, nausea, and visceral hypersensitivity. However, researchers have yet to fully understand how these rare and unique cell types transduce chemosensory information to the nervous system.”

A team led by investigators at the University of California developed an experimental system based on gut-mimicking organoids:

“Single-cell measurements taken within these organoids revealed certain biophysical, pharmacological, and genetic properties of ECs. For example, the cells are electrically excitable and modulate serotonin-sensitive nerve fibers via synaptic connections. In a screen of different compounds known to be present in the gut, allyl isothiocyanate (a dietary irritant), isovalerate (a byproduct of commensal bacteria), and the catecholamines dopamine, epinephrine, and norepinephrine specifically and consistently activated ECs. These compounds have all previously been linked to irritable bowel syndrome. The scientists also identified specific chemosensory receptors and cellular signaling pathways by which these stimuli excite ECs to promote serotonin release.”

The team and others will keep using intestinal organoids to determine whether gastrointestinal disorders alter the prevalence or functions of ECs or their communication with sensory nerve fibres.