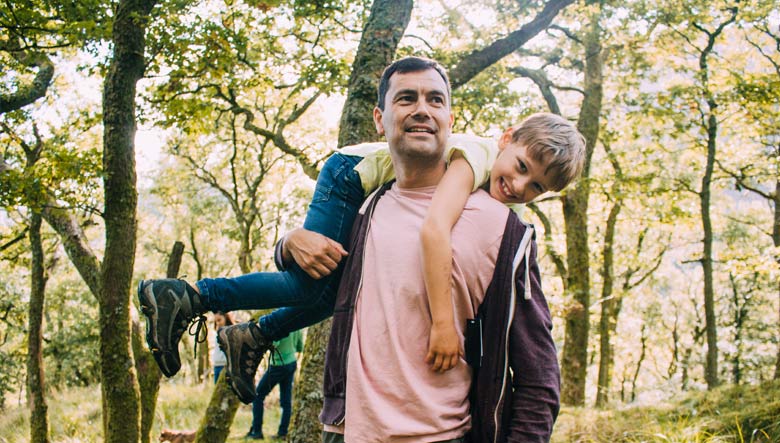 Constipation in children is often unrecognised which then can result, over time, in the child becoming faecally impacted with overflow soiling.   It is this overflow soiling which then becomes the trigger factor for families to seek help. However, when that child has additional needs there is often the assumption that the soiling is because of the child’s ‘condition’ rather than an underlying problem with constipation.

As a result of this misconception many children with additional needs, along with their families, suffer unnecessarily. The following case study is typical of some of the cases we see.

T (not pictured) is a 10 year old boy with Autism Spectrum Disorder (ASD) who was referred to us by his mum because of ongoing soiling and problems with his bowels since he was 2 years old. The family had apparently been advised that this was probably due to his ASD and he may well ‘grow out of’ the problem. However, as many of us know, constipation does not get better on its own, in fact it gets worse as time goes on and causes more problems. T also had a problem with day and night time wetting and no one had considered that underlying constipation could be the cause.

T was reported to be soiling on a regular basis and this was obviously causing some stress within the family. T was also becoming more aware of the issue and was feeling very embarrassed by it all. The picture mum painted of the problem very much reflected an underlying constipation with overflow soiling.

As clinicians we know that overflow soiling happens outside the child’s control. However, the family were unaware of that fact at the time and did not believe T when he said he did not know that he had had an accident. Once this was explained there was obviously some feeling of guilt with mum saying:

“…I know that this is something we have all since felt guilty over, not believing him when he told us he didn’t know. To us it’s like, “how can you not know?”

NICE sets out clear guidelines regarding the management of children with constipation so we suggested mum take T to the GP as soon as possible, for him to be seen and to be commenced on the most appropriate treatment.

To support the family, we wrote an explanatory email suggesting what the cause of the soiling might be and the suggested treatment regime, that mum could then take to the GP. Following the visit to the GP mum then wrote the following:

“…I got T into the doctors and she was lovely!! She had been through the same thing with one of her children and she loved your email and advice. She was very impressed and said that’s exactly what process she went through and what she was going to recommend…”

T’s progress was reviewed 2 weeks later when he was reported to be opening his bowels on the toilet every day with the number of accidents greatly reduced.

So, by seeing the child as a child first, rather than the ‘condition’ and listening to the story and taking note of the signs and symptoms, the problem of constipation can be recognised. In fact, if any child who presents with soiling, we always consider constipation to be the cause until proved otherwise.

This child and family had endured the problem for nearly 8 years, but a simple solution began to help resolve the problem within a few weeks – treating constipation is not rocket science!

The Mum has since written:

“…I really am over the moon I found the organisation and appreciate all the help you have given us.”

The key message is do not presume that any soiling is because the child has ASD or learning difficulties and then do nothing about it. All children have the right to appropriate assessment and treatment, and it is within our duty of care to ensure that that happens.