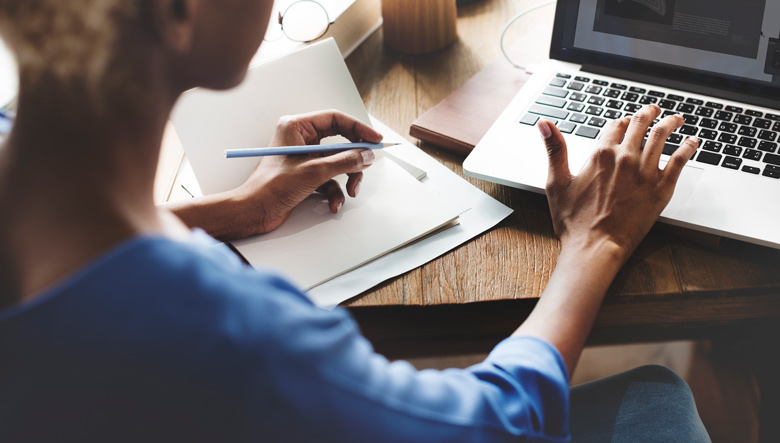 Prostate cancer is the most diagnosed cancer in men in the UK according to Cancer Research UK. It mainly affects people over 50 and the risk is higher for people of African family background and people with a family history of prostate cancer. At present NICE guidance recommends offering people with suspected clinically localised prostate cancer a multiparametric MRI as the first-line investigation. If prostate cancer is still suspected based on the MRI image, a prostate biopsy is offered so that samples of the prostate can be collected for analysis.

There are two ways of doing a prostate biopsy. In a transrectal ultrasound guided (TRUS) biopsy samples are collected using a biopsy needle inserted through the rectal wall via the anus. However TRUS can be associated with serious infections, sometimes requiring hospital admission and antibiotics.  In a LATP biopsy, the needle enters the body through the perineum, the skin area between the anus and the scrotum. A freehand needle positioning device can be used for LATP – these devices attach to the ultrasound probe to help target biopsy sampling. This could greatly reduce the risk of biopsy-related sepsis compared with a TRUS biopsy, and therefore may reduce hospital admissions and the need for preventive antibiotics. Both diagnostic procedures take place under local anaesthetic.

Evidence presented to the committee suggested that the detection rates of cancer did not differ significantly between a TRUS biopsy and an LATP biopsy using a freehand needle positioning device. The economic modelling showed that LATP is likely to be a cost-effective use of NHS resources.

“People with suspected prostate cancer can now have a different option when it comes to having a biopsy. The committee heard from patient experts that there are concerns they are not getting clear and accurate information about having a biopsy, they are worried about an associated risk of infection, and the severity and duration of side effects. LATP using a freehand needle positioning device for taking a prostate biopsy should reduce unnecessary infections and therefore antibiotic use, benefitting both the patient and the NHS.”

The guidance also recommends clinicians are encouraged to ask people with suspected prostate cancer to sign up to the ongoing TRANSLATE clinical trial which will provide further comparative evidence on prostate biopsy tests.

The draft guidance will be available at https://www.nice.org.uk/guidance/indevelopment/gid-dg10043