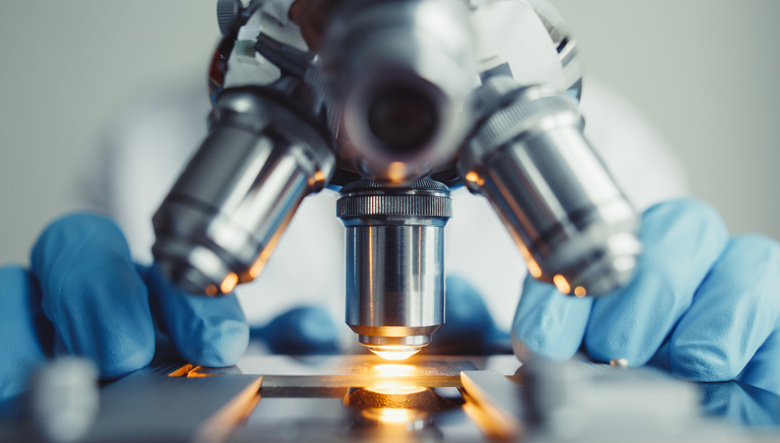 New research explores behaviour of common gut parasite in IBS and other intestinal diseases to better understand its role in the development of the diseases.

A team at the University of Kent, working with researchers from other universities, found that the microbe Blastocystis, commonly found in the guts of both humans and animals, can survive under conditions previously thought impossible.

Dr Anastasios Tsaousis and Dr Campbell Gourlay, of the School of Biosciences, discovered that, contrary to what had previously been thought, Blastocystis does not die when oxygen levels rise.

In a healthy gut, the oxygen concentration is normally extremely low. However, in people suffering from intestinal disease, the disease often leads to a gut imbalance, causing oxygen levels to increase.

If Blastocystis was a strict anaerobic organism – meaning it does not require oxygen for growth and may even die if it is present – it would be unlikely to survive such conditions. However, this was not the case, with the study results showing that Blastocystis cells consume oxygen via a unique enzyme.

Lead researcher Dr Tsaousis, Senior Lecturer in Molecular and Evolutionary Parasitology, said: ‘The research has shown, contrary to previous thinking, that this microbe can deal with oxygen. This could prove to be important in establishing its role in diseases such as irritable bowel syndrome that result in a microbial imbalance of the gut with increased oxygen concentrations.’

New research questions role of gut parasite in IBS and other intestinal diseases.