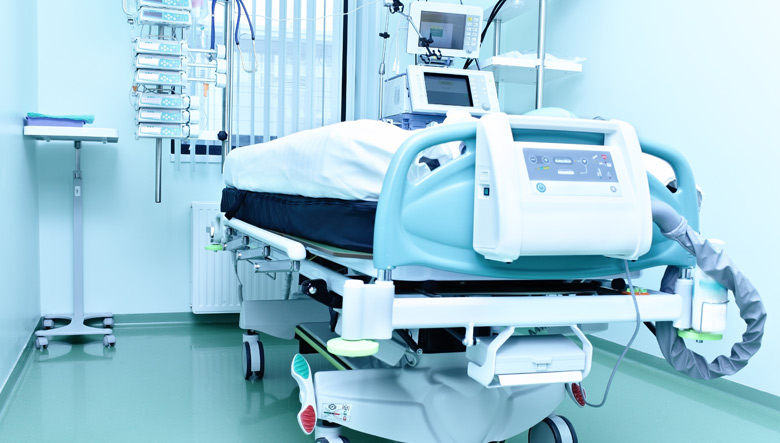 New estimates from Spinal Injuries Association, Aspire and Back Up reveal Spinal cord injury paralyses someone every four hours

New estimates by Spinal Injuries Association, Aspire and Back Up – three of the leading charities providing support to spinal cord injured people – show that the number of people paralysed by a spinal cord injury is much higher than previously estimated. The charities are calling on all government departments to ensure that every spinal cord injured person has the care and support they need and deserve to lead a fulfilled and independent life.

The charities attribute the increased figures mainly to improved reporting and record keeping as well as a more inclusive definition of spinal cord injury which includes non-traumatic causes such as illnesses as well as accidents. Additionally, medical advances now mean that life expectancy for people living with a spinal cord injury is broadly the same as non-injured people.

Not only are very many more people now known to sustain a spinal cord injury than previously estimated, but the nature of injury has also changed. The NHS’s own recently published data shows that the stereotypical view of a spinal cord injured person as a young man who has come off a motorbike is reducing. More older people are sustaining a spinal cord injury through, for example, falls in the home, more women are sustaining an injury and more people being diagnosed with an illness or condition, such as Cauda Equina Syndrome or cancer, that leaves them paralysed. Additionally, the research indicates that only between one third and half of recently injured people are able to access specialist NHS care and those that do can expect lengthy delays prior to admission.

Sarah Bryan, Chief Executive of Back Up said: ‘’The new statistics show that there are over twice as many people out there who need our help – people who may have never received specialist support at a spinal centre and have no idea where to turn for help. This is deeply troubling to us, as we know that having the right support at the right time is key to making a positive start to life after spinal cord injury. At Back Up we are determined to expand our reach so we can be there to support all these people with our peer led services to get the most out of life.’’