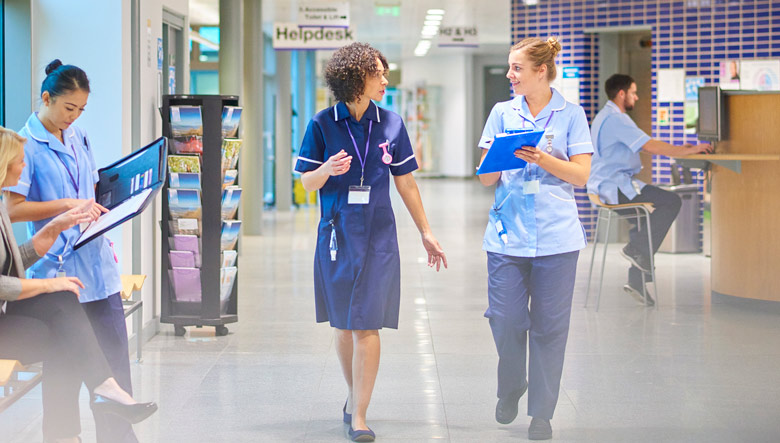 NHS England’s official monthly data lays bare the NHS’s inability to get on top of its significant demand problems with both admissions and attendances rising and performance against the four-hour target falling in July.

The fall against the four-hour target comes with 14 trusts trialling new emergency care metrics as part of the controversial clinical standards review which could see the flagship target axed by April.

The NHS did manage to treat a record number of patients – 1.8 million – within four hours, a 0.6 per cent increase on the equivalent figure for July 2018.

The Nuffield Trust said the hot weather was a factor and also raised concerns about the unusually high level of trolley waits for a summer month.

Chief executive Nigel Edwards said: “The soaring temperatures in July have taken their toll on patients and staff, with a record number of people turning up to A&E last month.

“The number of people waiting over four hours on trolleys to be admitted was also unusually high for summer at over 57,000 – a figure that would have once been unthinkable, even in the depths of winter.

“And it’s not just about A&E – sadly these figures show relentless pressure throughout the whole system. More than 1 in 10 people on the list for planned treatment are now waiting over 18 weeks, the worst level since January 2009, and the key two-month cancer treatment target now hasn’t been met in three and a half years.”

Health Foundation senior policy fellow Tim Gardner said: “The new prime minister has identified reducing NHS waiting times as one of his key priorities, but today’s statistics show there is a mountain to climb. Hospitals are struggling to cope with the demand of emergency admissions which have continued to grow year on year, while people are waiting longer for planned surgery.”