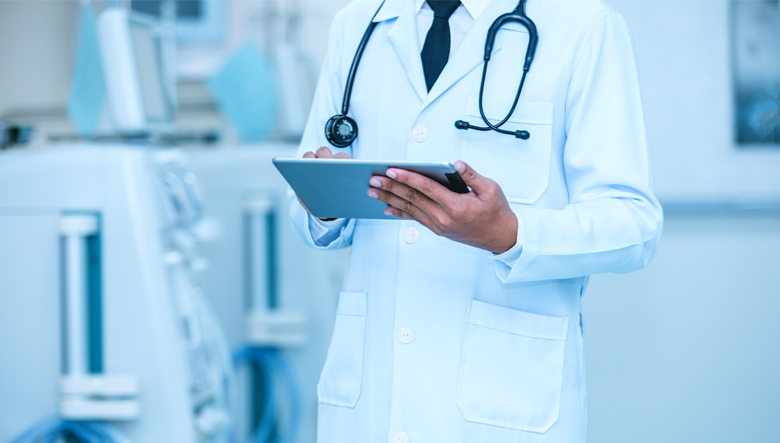 “Super” pill could probe more accurately than an endoscopy

This article was originally published by The Times on 15 April 2018 and can be accessed here.

A new “super” pill can perform ultrasound scans and detect tumours once swallowed. It is expected to revolutionise the diagnosis and treatment of the likes of bowel cancer and Crohn’s disease, according to Scottish scientists:

“Each year, thousands of patients in Britain endure “uncomfortable” internal probes that, on average, fail to detect early signs of disease in up to 20% of cases. Medics warn that diagnosis is also hampered because many people refuse to undergo tests that involve threading a thin tube with a camera into the stomach through the throat or the rectum.”

A team of UK engineers led by Glasgow University have created the small tablet that can perform ultrasounds and deploy fluorescent markers that identify tumours.

It is hoped that the capsule, called SonoPill, will dramatically improve the detection of bowel cancer, diagnosed in about 41,000 people in the UK every year.