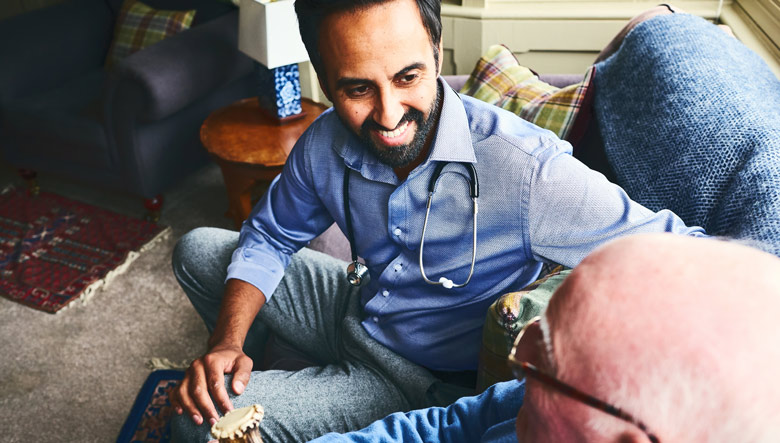 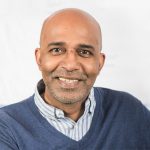 He is director of the GI Physiology Unit at University College Hospital as well as providing specialist gastroenterology service for patients with neurological illness He currently chairs the Clinical Studies Group of the NGM section of the BSG, is the Medical Director of Core, the largest UK gastrointestinal charity, and is editor in chief of Frontline Gastroenterology, a specialist clinical journal. 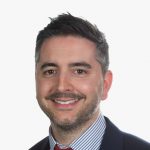 Ben Disney is a Consultant Gastroenterologist at University Hospital Coventry. Ben studied Pharmacology at Liverpool University before undertaking Medicine at the University of Warwick. He continued post-graduate training in the West Midlands. He completed a 2-year research degree focussing on gastrointestinal bleeding and was awarded an MD from the University of Birmingham. His current interests include functional gastrointestinal disorders, inflammatory bowel disease and endoscopy.’.

Description: To mark Bowel Independence Day, we held a webinar to explore the findings of The Cost of Constipation Report 2019. Poor bowel health and chronic constipation is debilitating for thousands of people in the UK. In 2017/18, it cost the NHS £162 million in unplanned admissions and £91 million in prescription laxatives. The Cost of Constipation Report 2019 revisits the subject and looks at the impact constipation has on people’s lives and the NHS. The webinar was the formal launch of the report, exploring the key findings, discussing patient stories, and exploring the evidence for an informed care pathway to improve the quality of care and reduce costs and discuss the new CQUIN.

• Impact of constipation on the NHS

• Updated knowledge on the cost of constipation

Business cases for better bowel care – A how to guide

Could your patient’s chronic watery diarrhoea be Microscopic Colitis?

October 15, 2020
This site is intended for Healthcare Professionals only